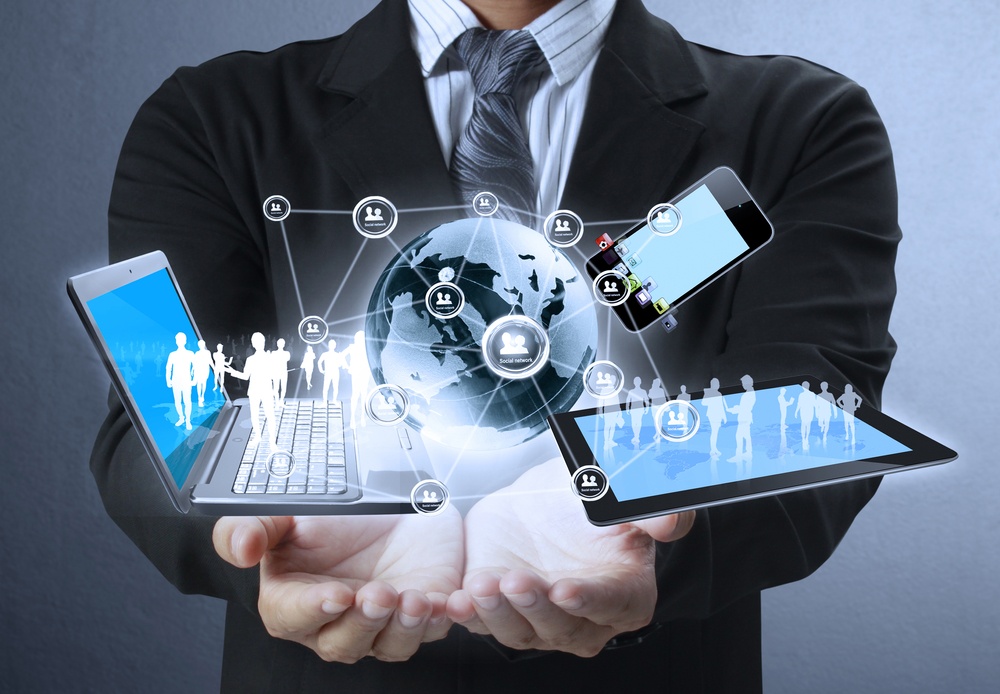 What is the best Tablet ?

The best tablet? That is not an easy question.
It depends of your budget, your needs and your range.

My favorite tablet is an ipad.
Safe, reliable and performant.

You can view it here, with all its specifications.
You can even compare it with other models and see what fits you best. (The cellular is an option)

Do not forget to add an apple cover to your ipad. And for those who like the privacy of hearing add some wowing apple earphones also.

So… good luck in your own search.

And in case you have a one …
Tell me what your favourite tablet is and Why.
Thank you!

PS
A runner on android And ditto cover

Just to name a few. 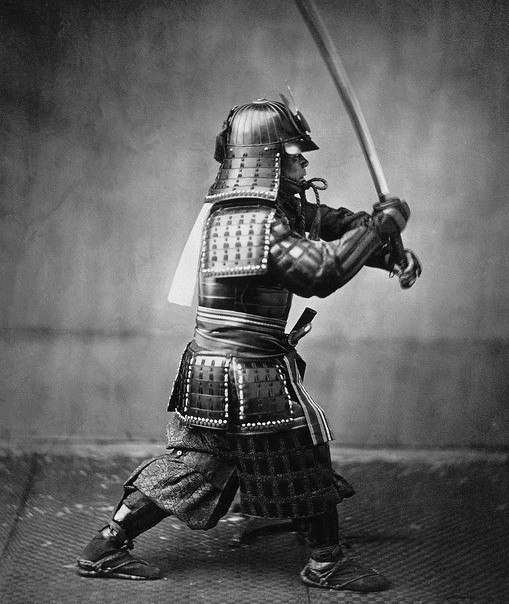 We all know the samurai sword or heard of it.
Its exquisite quality. The care it is given.
Its legendary beauty

Less known are the Japanese gemstones and knifes
All natural and thus expensive beauty.
Just like the swords.

Japanese treasure their heirloom.
And their love for jewelry shows
through special occasions

Products to be taken care of
with extreme caution and precision too.
The art of craftsmanship at its best.

Some rules for Japanese gemstones

And remember chemicals are to be banned at all costs!

A real treasure and investment!

Thank you for shopping chopwa!

That bike? The Harley Davidson! A humble begin. A team dedicated to perfection.

The first bike was officially completed in 1903 by the Harley Davidson Company.

It began unofficially in 1901 with 21-year-old William S. Harley.

He drew the plans for a small engine displacing 7.07 cubic inches with 4-inch flywheels. It was designed for use on a regular pedal-bicycle frame.

He was helped by his friend Arthur Davidson and his brother Walter.

To complete their first engine-powered bike, they used the machine shop of Henry Melk, another friend . This prototype was not powerful enough to propel the motored-bike up Milwaukee’s modest hills. The rider had to resort to pedal power.

The first “real” Harley Davidson Motorcycle was completed with the help from another Davidson brother named William. The engine was bigger with 24.74 cubic inches, 9-3/4 inch flywheels and 28 pounds weight

The new bike was ready by September 08, 1904. It made its first appearance in a Milwaukee motorcycle race.

The first three motorcycles were produced in 1903, followed by 3 more in 1904. In 1905 production rose to 8 completed bikes. This allowed Walt Davidson to quit his job with the railroad. He became the company’s first full-time employee. His aunt, Janice Davidson used her artistic talent to letter and pinstripe the bikes: black with gold trim.

The legendary motorbike was born.

In 1906, the first Harley Davidson Motor Company factory was a modest wooden structure on Chestnut Street, now Juneau Avenue. This location remains the Motor Company’s corporate headquarters to this day with stores all over the world.

In 1907 William S. Harley graduated from the University of Wisconsin-Madison with a degree in mechanical engineering. The factory was expanded. And production increased from 50 to 150 motorcycles.

1907 was also the completion of a prototype, the 45-degree V-Twin engine. It displaced 53.68 cubic inches and produced about 7 horsepower, doubling the hill-climbing power of the first bikes.

Success was granted. The original factory was replaced and expanded. Bikes produced by Harley Davidson began to dominate the motorcycle racing arena.

The first World War increased the demand for motorcycles in the military.

The factory provided over 20,000 units to military forces.

After the war, the company continued to improve and produce.

It was one of 2 American cycle manufacturers to survive the Great Depression.

During the second World War and Korean War the company continued to provide machines to the military. The Jeep then replaced it in popularity.

The Harley Davidson Motor Company is still going strong. HOG, on the Stock Market. A good investment. Bike or share.

Thank you for sharing, likes and comments!

The all new Kindle

We use cookies to give you the best experience on our website. If you use this site we assume you are happy with it.OkNoRead more